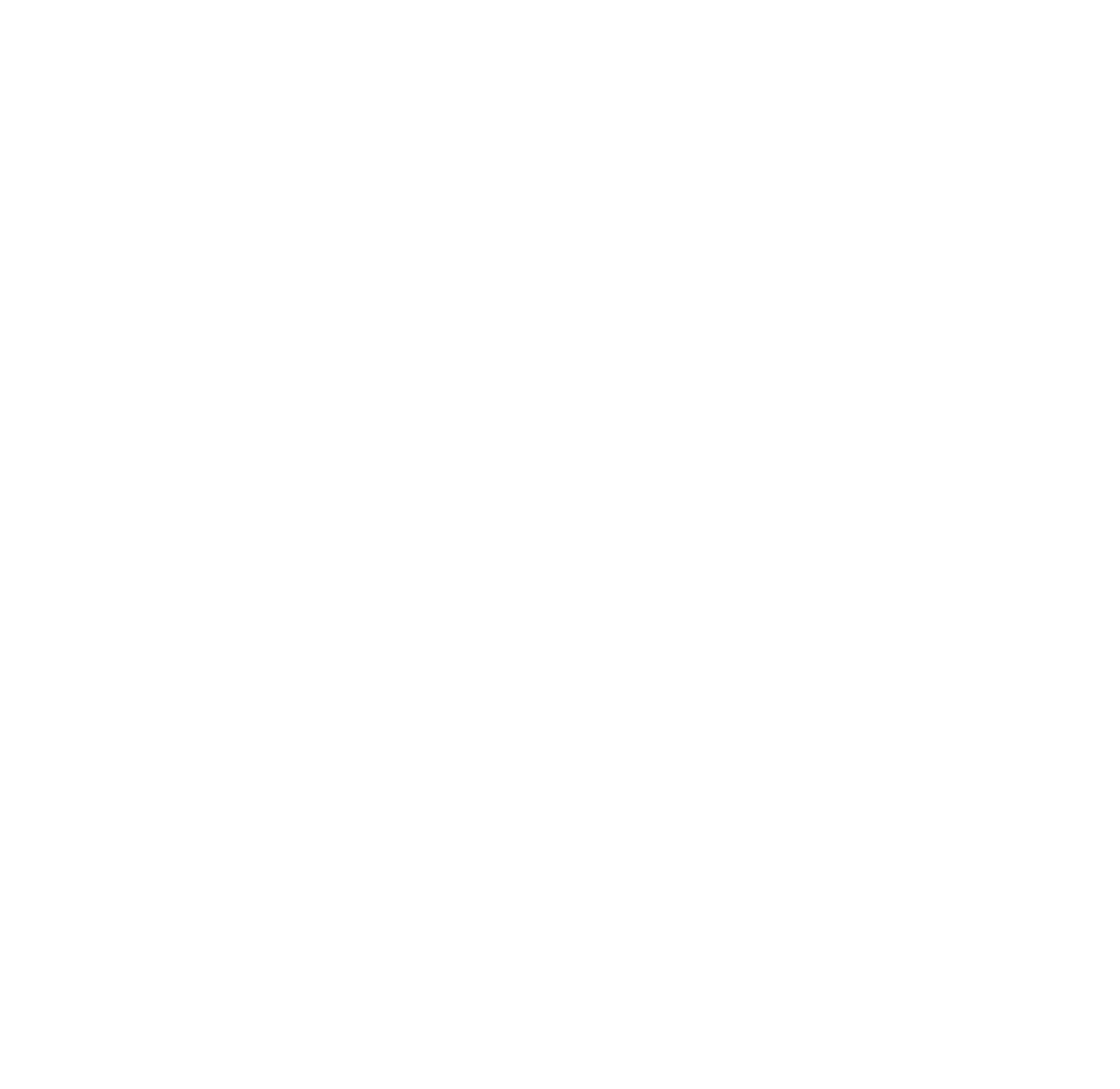 Women police have been among the victims of targeted killings as the Taliban expanded their territorial gains over the last year, along with women judges, journalists and human rights defenders. In recent months, some women who served in the Ministry of Interior Affairs or Afghan National Police have fled Afghanistan due to direct threats to their life.

I’ve seen some of these dangers first-hand. Only a few days after I arrived in Kabul in March this year to conduct an assessment of gender-responsive security sector reform, a woman police officer survived an assassination attempt, but her husband, also a police officer, did not.

Women police are at particular risk because they are often seen as transgressing gender norms and “moral” boundaries of what is acceptable within religious and conservative practices and norms. Women police are not only at risk of assassination, violence or reprisal from violent extremists, but also from the community and their own family members.