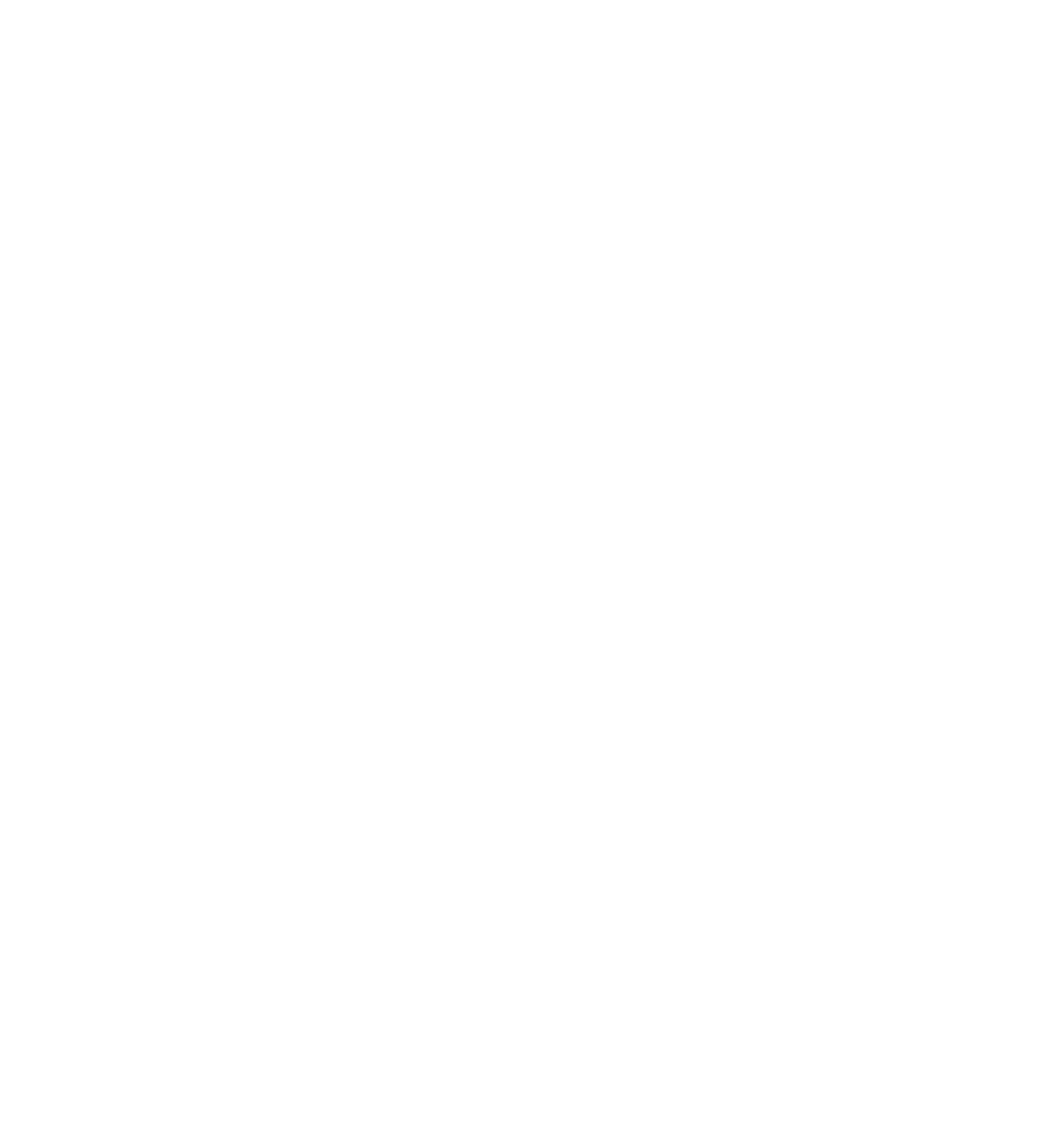 On Friday night, I watched television footage of police cars burning in Brooklyn and read the news that protesters tried to storm the 88th Precinct station house. An officer I knew was struck in the head with a brick and ended up in surgery. The department is now working under an emergency schedule first used during civil unrest in the fall of 1969.

I called up my friends on the force. They were shaken; they sensed a hostility that was beyond anything they had felt before. It seemed woven into the city itself. What had happened to George Floyd was a brutal crime, and the officer’s action supported the murder charge, but New York police were powerless to disentangle themselves from the wider web of anger toward their profession.

This has been a long time coming, and there have been signs. At a speech to the police on Long Island in 2017, President Trump made a joke about banging an arrested person’s head against a police car, and the audience of officers laughed approvingly. When he spoke at an annual conference of police chiefs in Orlando, Fla., in 2018, Mr. Trump was greeted with a standing ovation. He shut down the Justice Department’s efforts to reform police departments with consent decrees.

He has supported our police openly and uncritically, but by accepting this support, police have aligned themselves with the president’s flagrant racism and callous disregard for the nation’s people of color. This alliance has made them a surrogate for the fury so many Americans feel toward the White House and portrays them as the president’s accomplices.