Michael is the author of the MentalHealthCop blog which has been running over a decade and been used more than 2.5million times worldwide.  It led to him being invited to be the UK College of Policing’s first national mental health coordinator.  He authored current UK policing strategy and policy on mental health as well as developing training packages for operational officers.  He has been a visiting lecturer / visiting fellow at a number of UK universities, including Oxford, Manchester and London and has provided CPD for a number of ambulance and air ambulance services as well as paramedic initial and advanced training programmes.  He has acted as an expert witness in a number of inquests in the UK and Australia and his work has achieved recognition from the Royal College of Psychiatrists, the leading mental health charity, Mind and in the UK honours list 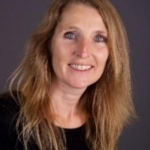 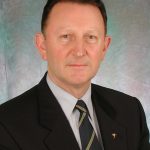