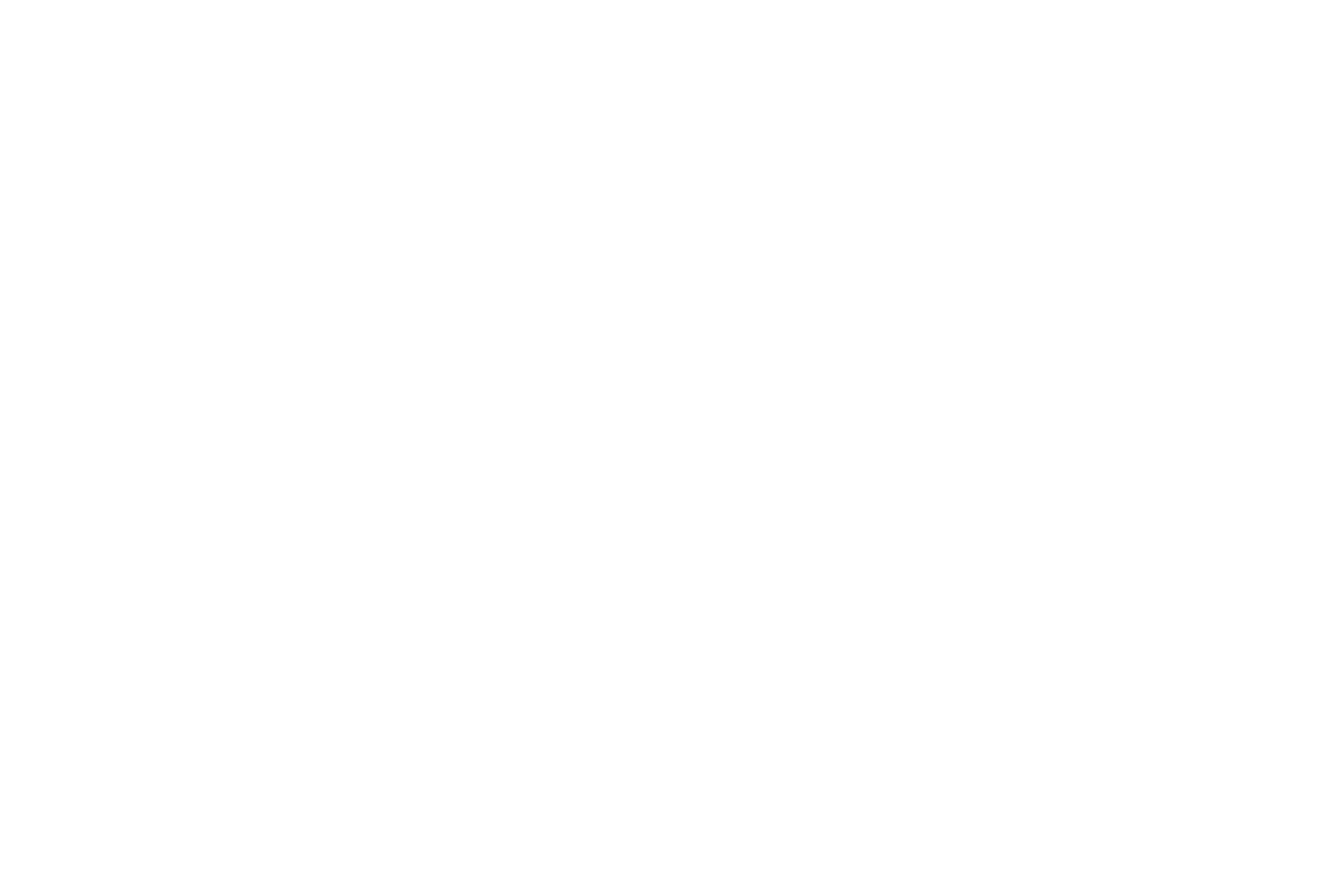 This research explored what does or could work in the prevention of two forms of modern slavery among adults in the UK: labour and sexual exploitation. It examined what has been tried in prevention programmes, projects and initiatives, not including legal or policy interventions, and considered promising practice.