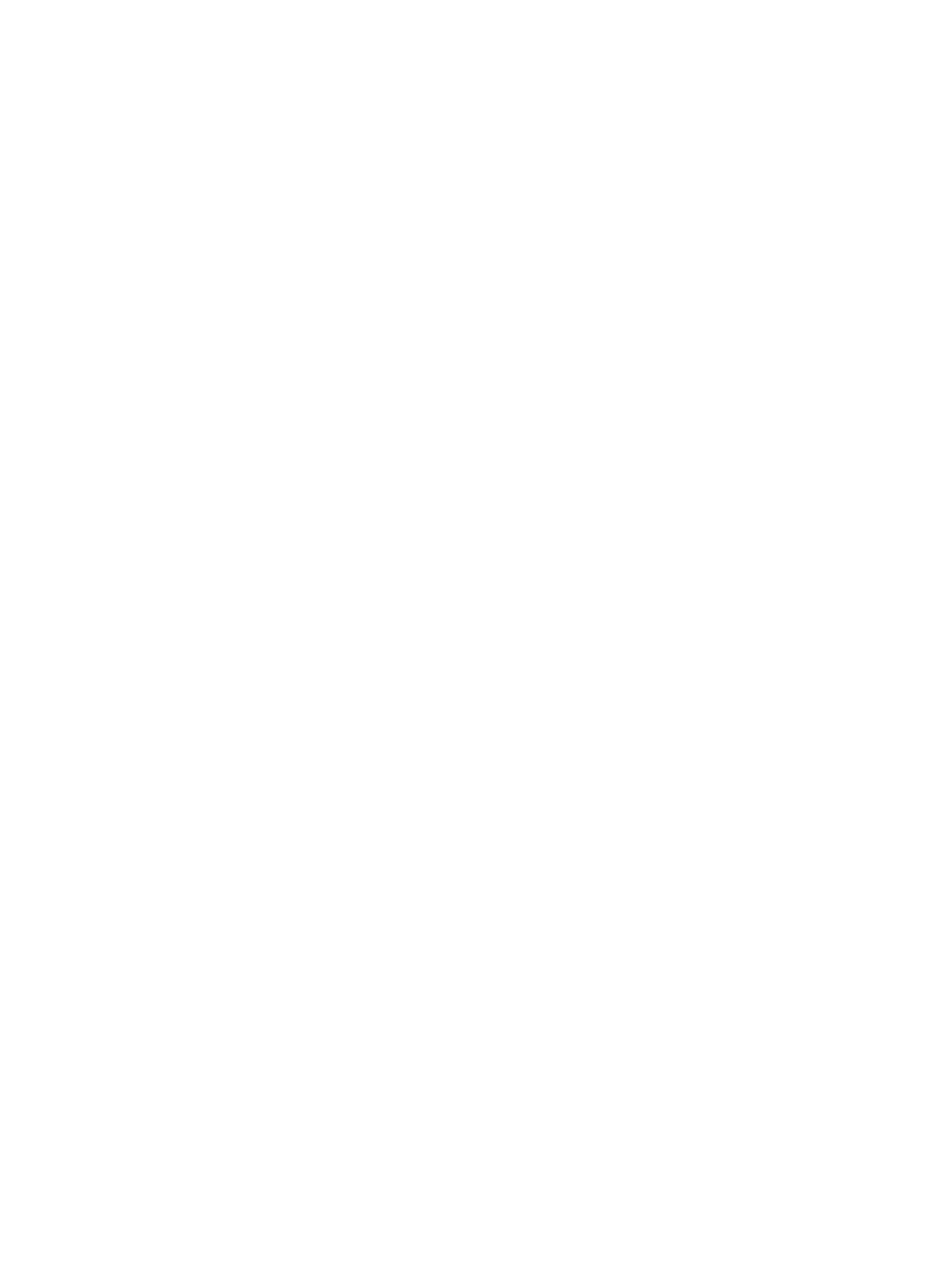 Discussions on the COVID-19 pandemic have recognised a number of ways in which the crisis is affecting policing and police response: the vulnerability of police personnel and their exposure to the virus, their propensity to over-police ethnic and racial minorities and criminalise the poor, their confusion over official guidelines, and their struggle to enforce social distancing measures. Indeed, in most countries, pre-existing pandemic plans have traditionally excluded the role of the police, so policing organisations have had little prior guidance to rely upon. The police have also been required to shift priorities and resources to address changes in crime patterns with an increase in domestic violence, child abuse, cybercrime, and crimes against older people during the current crisis. The case of Pakistan and police response to the public health emergency (PHE) is no different. However, it presents scholars, policymakers and practitioners interested in policing and police reforms a unique opportunity to learn how such crises can be managed by law enforcement agencies in countries and contexts where evidence-based policing is non-existent and where public trust in the police has been low.

This article is divided into three sections. In the first, I briefly discuss how the COVID-19 emergency has affected policing in Pakistan in the weeks since the lockdown was enforced in late March. In the second, I analyse how the emergency – and subsequent police response – is likely to affect public perceptions of the police and police legitimacy going forward. Finally, I explore the intersection between law enforcement and public health (LEPH), a growing area of academic interest, and the possibility of its development in Pakistan for improving the role of the police in public health security.