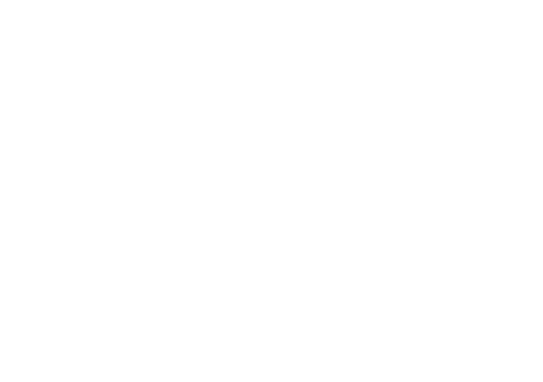 Since bail legislation was enacted in the 1970s, Australia has experienced a continual increase in the number of prisoners on remand. Amendments to bail legislation and police discretion have been shown to contribute to this increase. Further, an accused’s vulnerability affects whether they are granted or denied bail, with vulnerable people being more likely to be denied bail. Vulnerability in the criminal justice system refers to factors such as race, age, sex and socioeconomic status. Many vulnerable people have multiple intersecting vulnerabilities, which further compounds their contact with the justice system. This study employed a qualitative content analysis of bail legislation for the Australian states of New South Wales (NSW), Tasmania, and Victoria, along with key correlating second reading speeches. The aim was to better understand the way in which bail decision-makers, such as police, consider vulnerability when making decisions about bail, in particular, if and how they are legislated to consider factors relating to vulnerability. The research found that only police in NSW and Victoria were required to consider an accused’s vulnerability explicitly under the law. Although legislation may cater for varying vulnerabilities, intersecting vulnerabilities are not considered.