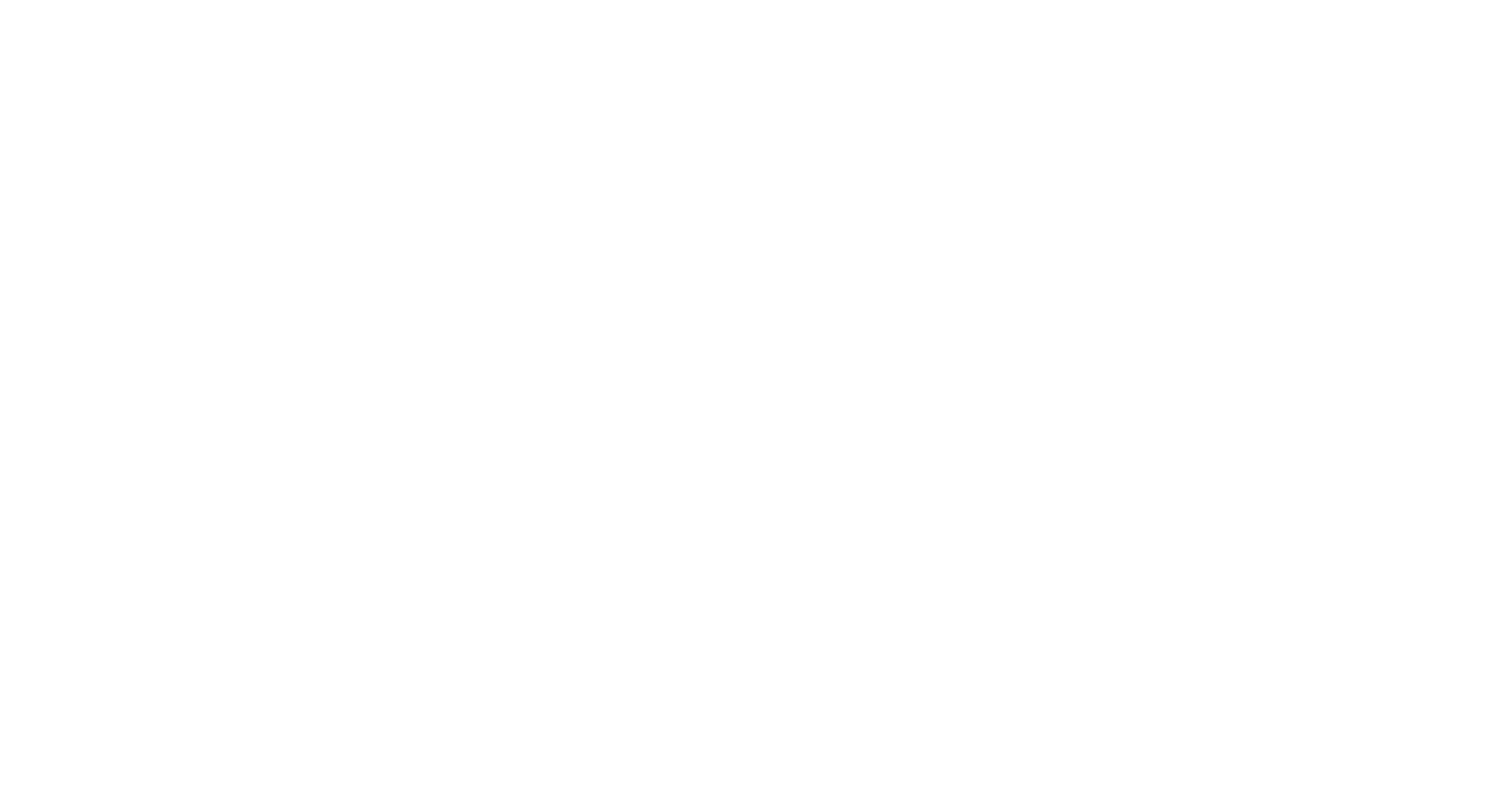 I have a million stories about my older brother, Billy, that exemplify the harms of the United States criminal justice system. I spent years trying to shepherd him through it, as a person who was dual-diagnosed with bipolar disorder and substance use disorder.

His arrests in the last several years of his life reflect how stigma and a system of punishment lead to detrimental public health outcomes. Billy had been a person in recovery for over 20 years until he lost his job—and, therefore, his health insurance. Losing access to his psychotropic medicines resulted in his returning to self-medicating with methamphetamine and heroin. This perpetuated a vicious cycle of contact with the police and the court system, rather than with the health care system. This ultimately contributed to his death.

My brother was a sensitive soul, a risk-taker and, by our society’s standard, a criminal. He struggled with spells of court-ordered abstinence. His convictions meant that he could not obtain work. Without my home to live in, he would have been on the streets. But towards the end of his life, after many ups and downs, he left my house, because I no longer knew how to help him and he was too ashamed. He sold drugs for a time to sustain himself.