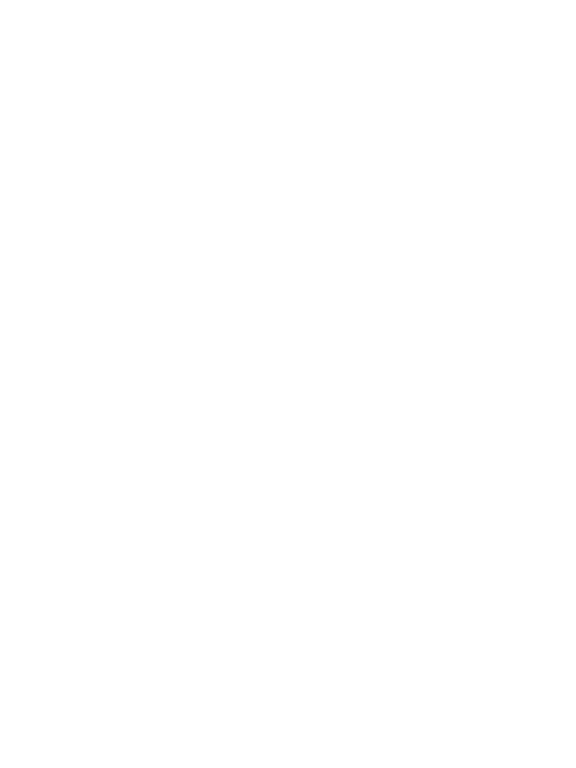 Abusive and violent policing is an important determinant of health for people who inject drugs (PWID), which has been linked to structural vulnerability. However, further exploration of the intersectional nature of this vulnerability is warranted. California’s Central Valley is a largely rural/suburban and politically conservative area, with high rates of injection drug use and overdose mortality, where rates of abusive policing of PWID have not been characterized.

Qualitative analysis suggests that abusive policing is not random or isolated; instead it can be understood in the context of routinized police harassment of PWID, which can escalate into physical or other forms of violence. These cycles are mediated by various forms of social disadvantage—often articulated through the frame of “looking like a drug user”—with deep connections to markers of race, class, gender, occupation and other elements of personal identity. Quantitative results confirm high frequency of abusive encounters with police, including physical violence (42%), verbal abuse (62%), sexual violence (9%), and the confiscation of new/unused syringes (39%). Females report higher rates of sexual violence and exploitation (aOR= 4.2; 95% CI: 2.1–9.0) and males report higher rates of physical violence (aOR=3.6; 95% CI: 2.4–5.6) and all other outcomes. Experiencing homelessness, having traded sex, and living in a rural zip code, are independently associated with numerous forms of police abuse. Intersectional analysis reveals clusters of individuals with highly elevated vulnerability, and in general, having a greater number of vulnerability factors was associated with increased odds of police abuse.

We find that structural vulnerability is linked—in a highly intersectional manner—with experiencing abusive police encounters among PWID in California’s Central Valley. Monitoring, prevention, and response to deleterious law enforcement practices must be integrated into structural interventions to protect vulnerable groups. Reform is especially urgent in rural/suburban areas that are increasingly important focal points to reduce social and health harms associated with injection drug use.