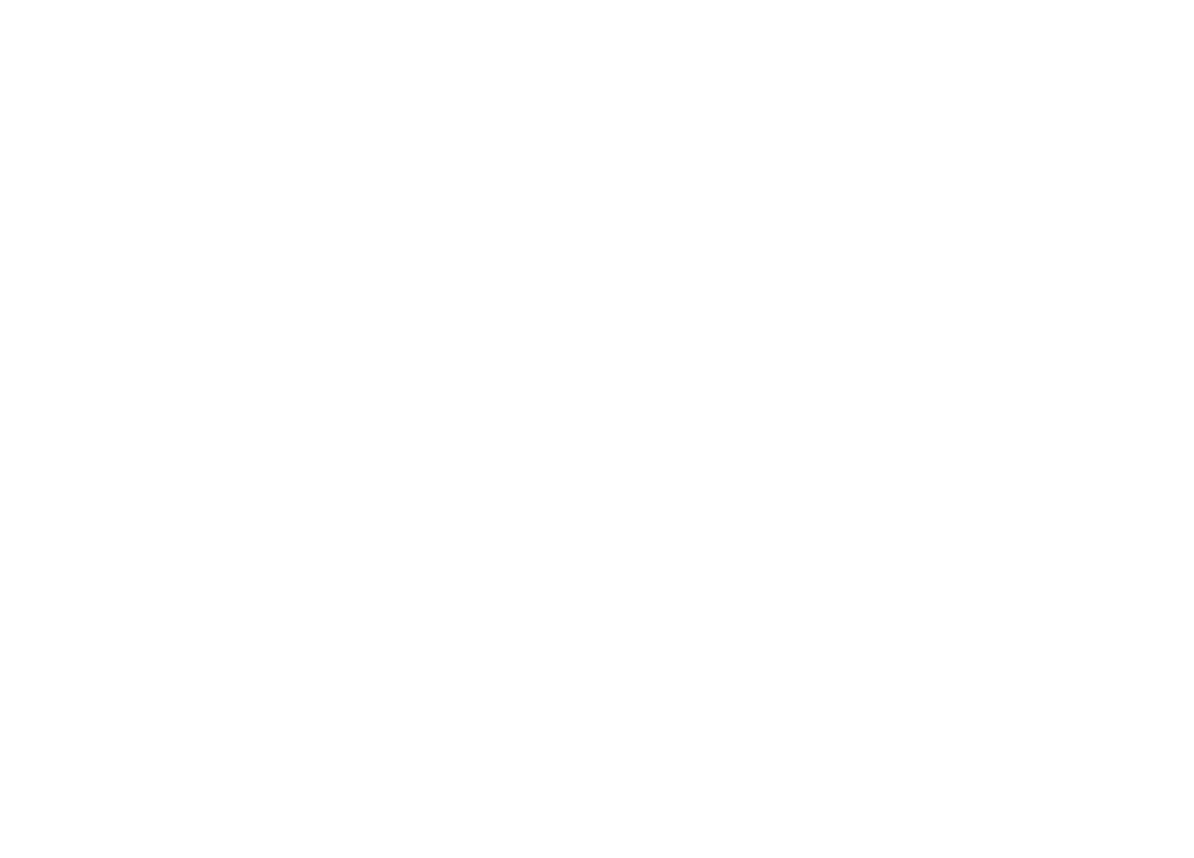 Alarm bells should ring when Australian police announce in quick succession record seizures of ice and fentanyl at our border. The arrival of fentanyl is particularly concerning – this powerful synthetic opioid has led to the deaths of thousands of people in Canada and the US over the past five years. A central nervous system depressant, fentanyl is estimated to be 50 times more powerful than heroin. The 11kg recently seized by Australian federal police is reported to be the equivalent of 5m “street hits”.

Fentanyl is a game changer but also part of a wider trend. Just as ice, a purer form of methamphetamine, is taking over from speed, the growth in more powerful drugs should be seen as a direct result of our failed prohibition policies. We are repeating history. The US ended its prohibition on alcohol in 1933 after a decade of disaster. One problem was that during prohibition, in order to avoid detection, bootleggers moving alcohol across state lines used far more concentrated and purer forms which led to massive increased health harms. Sound familiar? As Mark Thornton has written for the Cato Institute: “Prohibition did not achieve its goals. Instead, it added to the problems it was intended to solve and supplanted other ways of addressing problems. The only beneficiaries of Prohibition were bootleggers, crime bosses, and the forces of big government.”