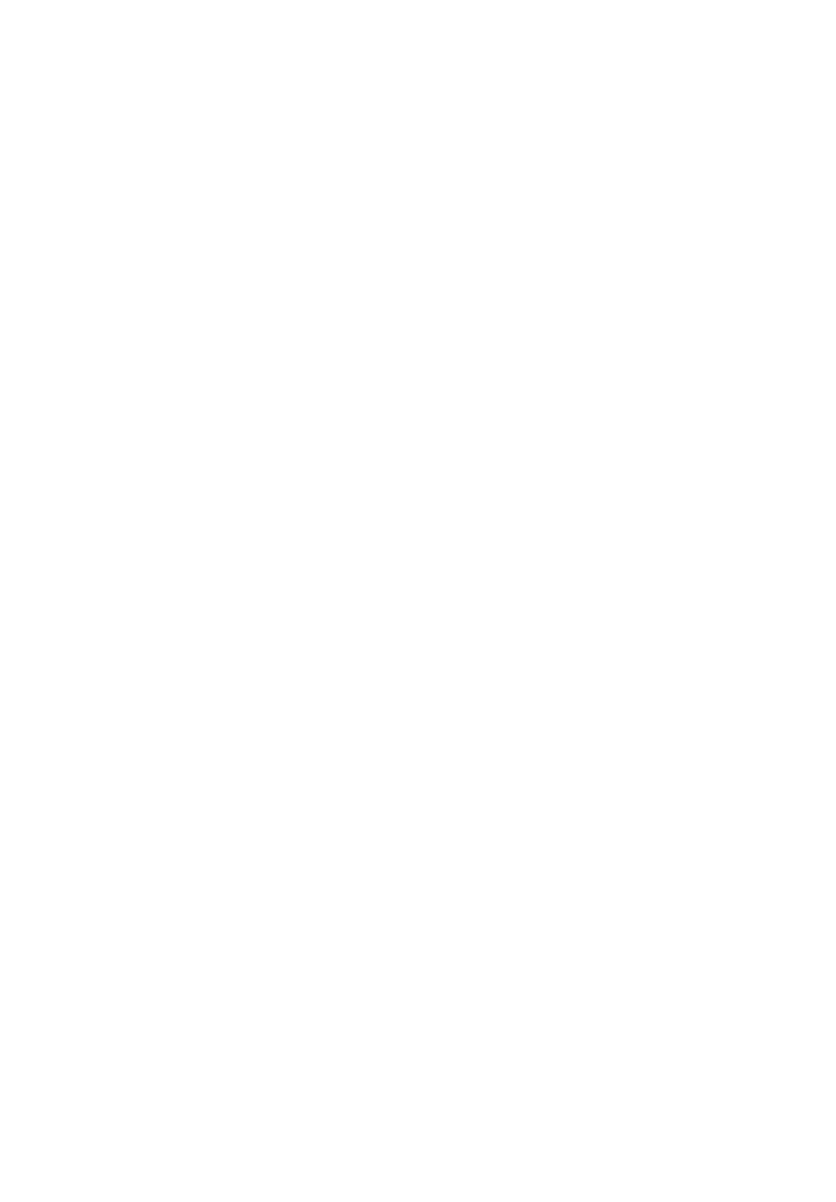 As a draft dodger who liked to get in the face of police at anti-war rallies, public health expert Professor Nick Crofts has undergone not so much a transformation as a realisation.

“I was a left-wing hippy who thought police were the agents of fascist governments,” he says.

Now, having worked and studied in Australia, Europe, Asia, Canada and the United States, he is convinced that, unless law enforcement and health professionals work together, our hospitals will remain clogged, our jails full and those with mental health issues stuffed into the court system because it is easier to punish than help.

On the day we met in the colourful end of St Kilda, he had seen police Taser a suspect outside his door. It did not surprise him.

The executive director of the Global Law Enforcement and Public Health Association, Crofts began his journey as a doctor at the Collingwood Community Health Centre where he first thought police were part of the problem not the solution.