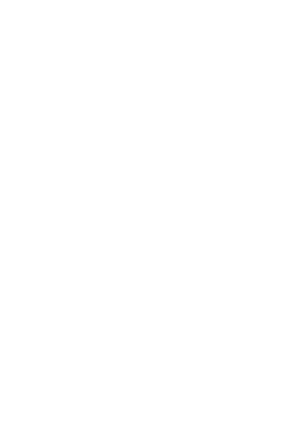 Harm Reduction International has monitored the use of the death penalty for drug offences worldwide since our first ground-breaking publication on this issue in 2007. This report, our eleventh on the subject, continues our work of providing regular updates on legislative, policy and practical developments related to the use of capital punishment for drug offences, a practice which is a clear violation of international law.

The Death Penalty for Drug Offences: Global Overview 2021 found that:

View and download the full report and executive summary here