He gained his PhD and his Doctorate in Clinical Psychology from the University of Wales, Bangor. He was on the founding staff team of the Oliver Zangwill Centre (OZC) for Neuropsychological Rehabilitation in Ely and Visiting Scientist at the Cognition and Brain Sciences Unit in Cambridge. In 2006 he was a Visiting Scholar at the Rehabilitation Studies Unit, University of Sydney, Australia. He has honorary positions with the OZC and the Royal Devon and Exeter Hospital’s Emergency Department. He has published papers and books and held grants in a range of areas of Clinical Neuropsychology – particularly on neuro-rehabilitation and recently regarding crime. 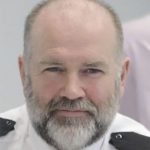 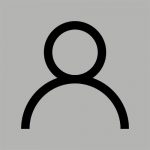